The guests of honour for Ropecon 2014 are Luke Crane and Jason Soles, who both are well versed in developing and publishing games. 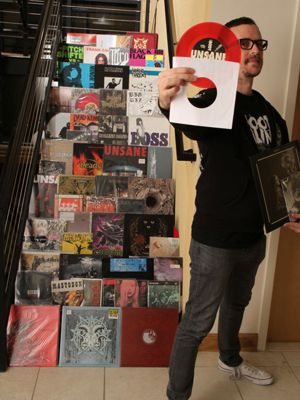 Luke Crane is game designer and publisher living in New York and now working at Kickstarter as the Community Manager for Games. Luke started designing and publishing games in 2002. Since then, he’s published three editions of Burning Wheel and seven supplements; he also designed and published three other games: Burning Empires, FreeMarket (with Jared Sorensen) and Torchbearer (with Thor Olavsrud).  Lastly, he also designed (but did not publish) the Mouse Guard RPG and the Mouse Guard RPG boxed set. 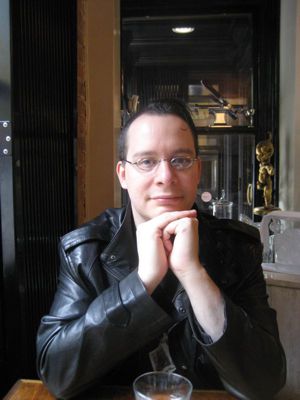 WARMACHINE, HORDES, and the Iron Kingdoms Roleplaying Game. Jason is also the co-creator of Unhallowed Metropolis, the gas mask chic roleplaying game of neo-Victorian horror. His free hours are spent traveling, writing, and working bronze. The fruits of his labors can be found at: